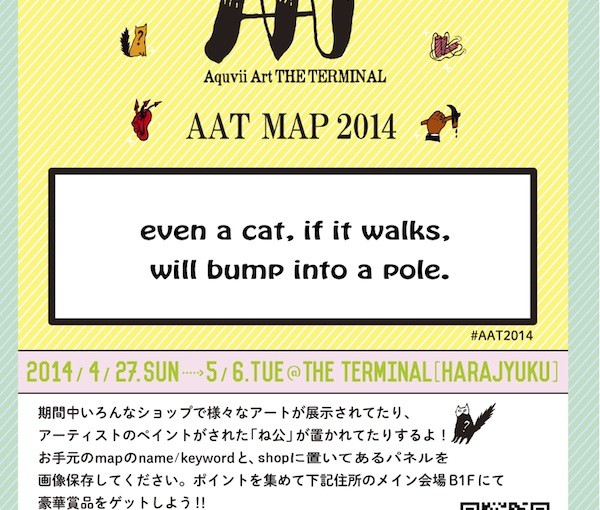 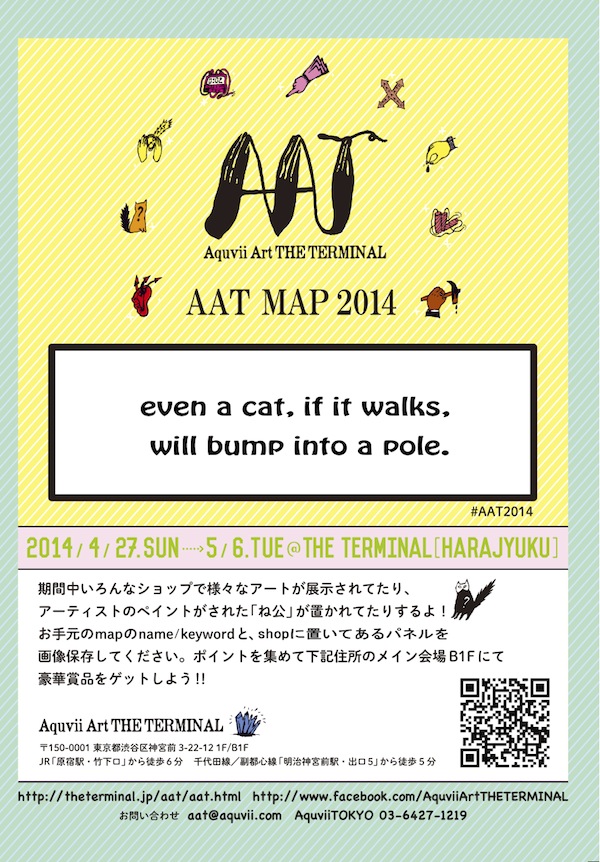 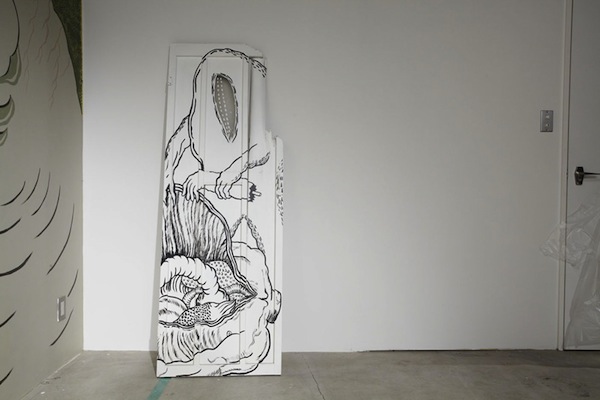 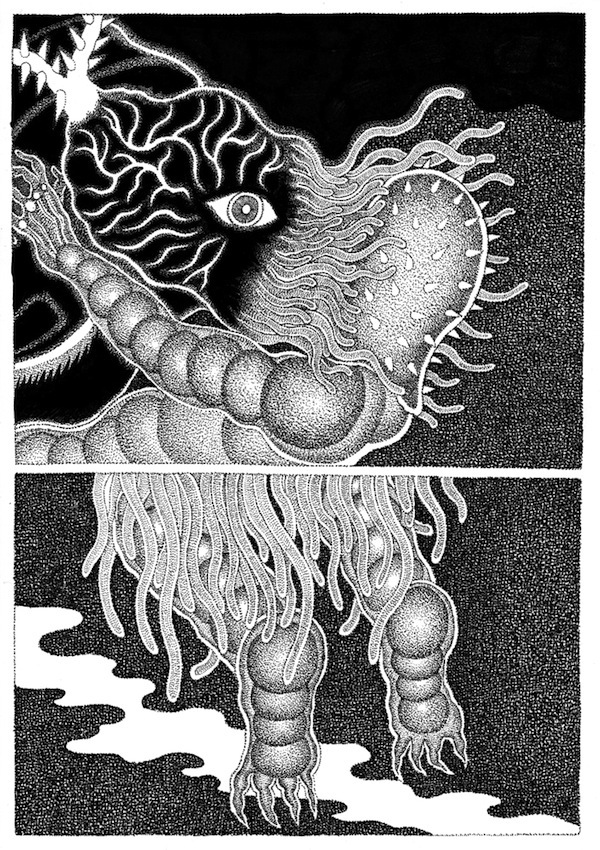 Tetsunori Tawaraya started drawing portraits of people and musicians in San Diego in 1999,

and accomplished 800 portraits until 2002.  He was enthusiastic about making flyer designs

to start out Silkscreen.  First silkscreen poster was made for Gogogo Airheart, Glass Candy,

and Convocation of, at Casbah in San Diego 2001.

as the hard cover, with many other materials like furs, plastics, photos attached,

in Tokyo, Japan. And non-serial comic contributions for “L’Episode” in France,

It will be published in spring of 2014

Thanks for your interests. 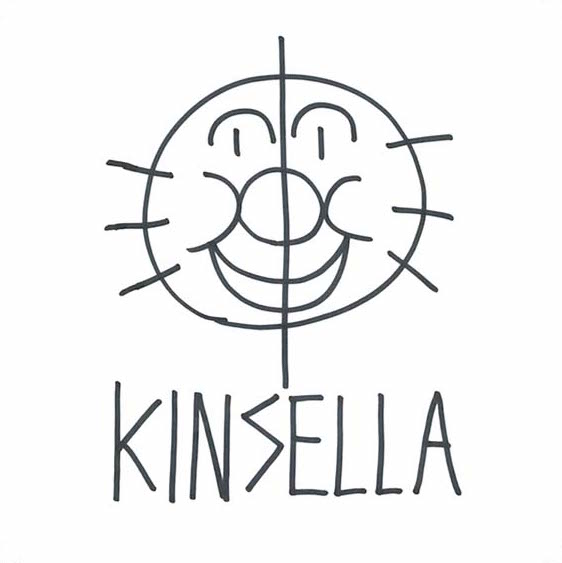 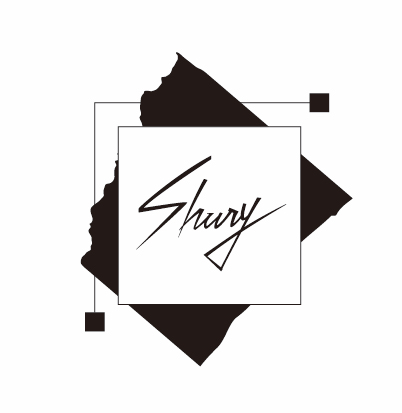